Probably been done before... What about local force projection (as opposed to the longer distance force projection that is often talked about)? I think of 'terrain' in EVE to be how systems are mapped together by gates. Strong tactics which exploit terrain have historically been extremely important in deciding battle outcomes. How does this apply in EVE in the presence of cynos?


I'm going to dive straight sideways and sidestep the dev blog about force projection, and the associated threadnaught.  I'm framing my response at a potential future state, far down the road, and talk about a general direction I'd like EVE to take.


Star systems are really, really big.  There's resources in any given system for an entire civilization.  Billions of people.  Yet when we see a few folks on local we don't know, or a band of ruffians roams through, we all dock up or call in a hotdrop of our own.

Somehow, in EVE, an entire star system isn't big enough for more than 1 group of players.  If a 0.0 local chat has folks on it we don't know, we feel crowded.  Or Hunted.  In real life terms, I find this absurd.

In terms of game balance, CCP had to consider the notion that folks in 0.0 might like to encounter each other from time to time.  It's no fun to roam around a single system looking for a goodfight and not finding it.  So, probes are good at finding people.  Scanning tools exist.  People argue about cloaks.  But these tools effectively make each system smaller, since you can scan over such a huge distance and warp speeds are pretty quick.

Today we think about a system as if it's a binary thing.  Your alliance controls the system, or someone else does.  Fights happen at gates, stations, and cynos.

We fly through dozens of star systems, zipping around the sky like gods.  But we rarely have a sense of direction or distances traveled.  When I do a mission, I have no idea where I'm at in relation to the sun, the nearest moon, or the gates.  Directions, distances, relationships between objects inside of a system have little to no strategic value.

We rarely have a sense of terrain of the system.

Said another way, each star system should be this: 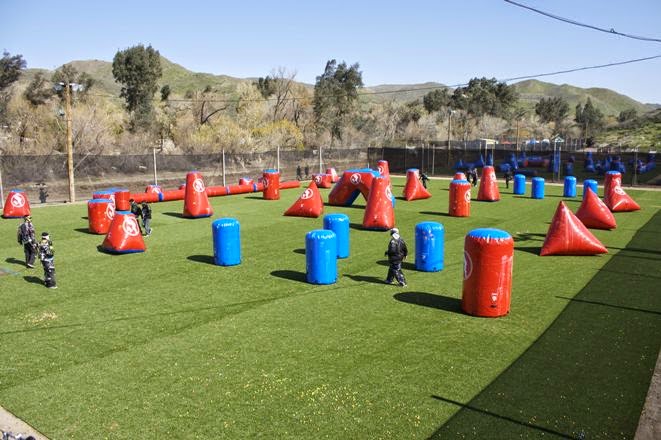 But instead we have this: 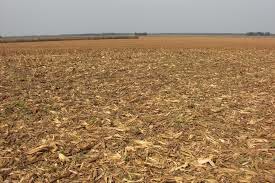 This is a monumental overhaul of most game mechanics, including Sov, PVE, belts, resources, economy, and combat.  No doubt.  But the EVE of 2014 feels smaller to me than it did in 2003, and somehow just as empty.  I'd rather the game feel immense, yet dense.

Personally, I think that as the conversation continues on Force Projection, we maybe ought to list the assumptions made in 2002/03 and see if they are still true.  Food for thought.