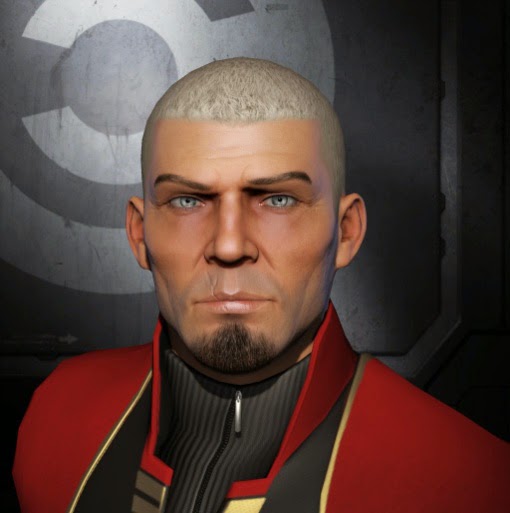 CEO and co-founder of Pukin’ Dogs, Abavus has spent most of his time in EVE as an industrialist/shipbuilder, trader, and capship BPO slum lord.

After leaving in 2008 in anger, Abavus has had an on/off presence in EVE since 2010.  In his tour of duty, he’s touched most aspects of the EVE universe and remains capship capable.

Today he lives in semi-retirement (aka "casual gamer"), living off the interest of past investments, poking around in highsec and lowsec, and does dumb things in the cluster because he can.

Sometimes he writes about them.

Formed in 2002 in the game Earth and Beyond by a mix of US and UK players, Pukin’ Dogs migrated to EVE during Beta 7 and continued after launch.

They were a small to mid-sized Corp through the early days of EVE, As the very first alliances began to form, they were members of the CFS (Coalition of Free Stars) in South/null before the Alliance system was fully implemented in-game.  We flirted with the original Fountain Alliance, and later fought against them.

They fought against (and oddly enough, side by side with) the infamous m0o and flew with Jericho Fraction during the (first) Great Northern War (2004).

Shortly after moving to Deklein (as members of the Coalition of Deklein [COD] and the successful allied campaign against the Phoenix Alliance, the corp stalled and merged with VentureCorp [VNTR] in late 2004.  Resurrected in 2005 under the ideals of being a group of Freelancers, the corporation soon joined The Confederation of Independent Corporations [CIC] and fought in the Pirate Wars of 2006 (highsec griefer wardecs with PRIV and REPO Industries).  During this time he corporation’s original founders took operations out of Caldari space and spread highsec ops to Domain and low/null to Syndicate (yay, jump clones).

Founding d0gma alliance in 2008 with some pvp-centric Germans and Russians, the corp spent more time in Syndicate than hisec.  Eventually, though, the corp and alliance began to wane under the pressures of real life and a series of patch notes that favored other types of organizations.

Today, the corporation is effectively a 1-man show, proudly keeping the name alive as a link to EVE’s past.  Past members cycle through and make an appearance; we keep the lights on for them.